Rant alert: I’m about to get on my soapbox.

In the past few weeks I’ve had some conversations about working at camp, in which a non-camp job was referred to as a “real job”. For example: You’ve interviewed an awesome candidate for a cabin leader position, and offer it to them, only to have them tell you that their parents have advised them to get a “real job” instead. Therefore implying that working at camp, somehow, is less worthy or valuable than other types of summer employment.

Unsuprisingly, I disagree with that. Not just because I’ve spent the last five years of my life working hard at something that some people think isn’t “real”, but also because I honestly do believe that camp has just as much benefit for our staff as it does for our campers. So just to set the record straight, here are a few myth busters to illustrate that working at camp is as ‘real’ as it gets.

Truth: Is camp the highest paying gig around? Probably not. It’s also not the lowest, especially when you consider that your pay and hours of work at camp are guaranteed – not like a service job where you are dependent on how many hours you are scheduled. I know SO many people who took summer jobs at grocery stores, restaurants, retail stores, and other jobs that rely on being given shifts on a schedule, who assumed they would get full-time hours over the summer. Very few of them actually worked the number of hours they originally expected. At camp, not only is the exact amount of pay you will receive identified on your contract, in most cases you also get paid in a lump sum at the end of the summer – which means you haven’t spent the whole thing as you went along.

Truth: I dare you to say this to someone who has actually worked at camp. I. Dare. You. Experienced camp staff know that we do much more than just play at camp. We are activity planners, supervisors, first aid responders, substitute parents, problem solvers, conflict mediators, team players, leaders, role models… Do I need to go on? (We do play a bit too… (and we play HARD) but who said that was a bad thing?)

I challenge all parents to make a list of the qualities they would like to see in their grown children, as they join the adult world. Integrity, empathy, respect for others, truthfulness, responsibility, compassion, self respect… working as a camp counsellor requires a young person to cultivate all of these personal qualities, and more.

Myth #3: Working at camp doesn’t give you valuable job experience unless you want to become a teacher.

Truth: There has been a lot of discussion over the last few years about whether or not our education system is succeeding in preparing children for the real (and ever changing) world of work. Read Lynchpin by Seth Godin and you will begin to understand how important it is for job candidates to develop creativity and problem solving skills in order to make themselves, in Seth’s own words, ‘indispensible’ to the workplace. How much creativity and problem solving are you likely to exercise working at a fast food restaurant? Is THAT considered more valuable “job experience”? I would argue that you are going to learn very little about being “indispensible” by working in fast food, because (among other things) there is little to no opportunity for autonomy.

At camp, however, there are countless opportunities to stretch and display your creativity, ingenuity, and leadership. I have designed entire camp programs around the specific talents of a staff member who had a big idea and the passion to go after it. The concept of really creating something (not just doing what you’re told) is what being a lynchpin is all about… it doesn’t matter what your career path is.

And then there’s the possibility of changing a child’s life. That’s an emotional, important, bigger-than-yourself kind of thing. That could make you a lynchpin too.

Myth #4: You won’t learn anything important working at camp.

Truth: All of our staff go through 18 hours of in-person training prior to the first day of camp. In addition, all staff are required to complete a 15-hour online certification course (paid for by MKDC!) that aligns with their position at camp. I question how many other summer jobs provide over 30 hours of training! In addition to the many valuable skills related directly to camp, our staff also learn leadership & supervision skills – something that they would likely not otherwise be exposed to until much later in life.

There has been much written about this subject, but I feel that there are three primary C’s: Critical Thinking, Collaboration, and Creativity. At first, one could challenge that we have always needed people who had these competencies in order to be a successful nation. However, I do appreciate the fact that today’s world is different — it is global, fast-paced, and continuously undergoing change at an unprecedented rate. Within that context, the 3 C’s are increasingly important. Without a doubt, we need citizens who think in optimal ways — producing original concepts, processes, and changes that will enhance a future beyond what we have experienced in the last century.

Myth #5: Camp doesn’t do anything for your resume.

Truth: If you still believe that after reading everything else I’ve said, then I haven’t done a good enough job arguing my point. Camp is an excellent addition to your resume regardless of the field you hope to get into, but you do need to know how to write about camp on your resume. You might, like me, be selling to the yet unconverted. 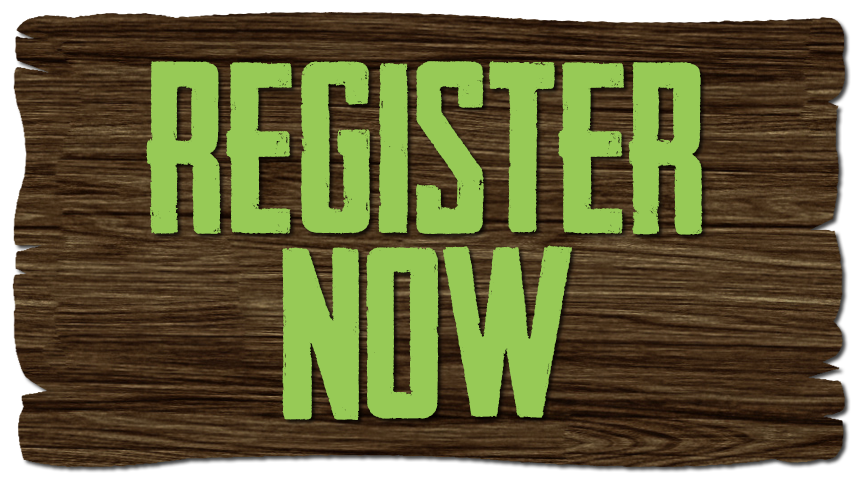